Do Fashion Influencers Influence Anybody?

Influencers existed long before the term was even coined. They are present everywhere in our daily lives. The air of mystery is always revolving around these influencers. Everybody wants to become one because it seems pretty glamorous, but nobody has a clue as to how it all works. From where you watch, it must seem quite appealing and exciting but when you look up close, you'd realize that it's one hell of a task. Because being an influencer is not about being popular. It's about causing an impact on somebody's life. If not a lot, at least a little. Now that you know who an influencer is, let's get back to the question which led you to open this post- do fashion influencers influence anybody?

The answer to this question would be both, yes and no.

Yes, because there are some people out there with brilliant style and creativity. They're original. Their style defines them. These actual influencers are not afraid of trying on a new style. Moreover, they enjoy doing what they do, not giving a damn about how their followers would perceive their style. On the other side, some so-called fashion influencers are not influencing anybody. Their personal style is far from original and they're always fretting about how their followers would accept their style. As we have both present in front of us, it can sometimes be hard to determine that who is doing the right job and who isn't. They all look the same but what they create from their creative minds is poles apart. So it's your job to find out which influencer's style speaks to you and has an everlasting impact on you.

I've also compiled an ethnic street look for you all in this post. Love the boho twist that Ajio has given to this kurta. This is one ethnic clothing piece which college students would love! 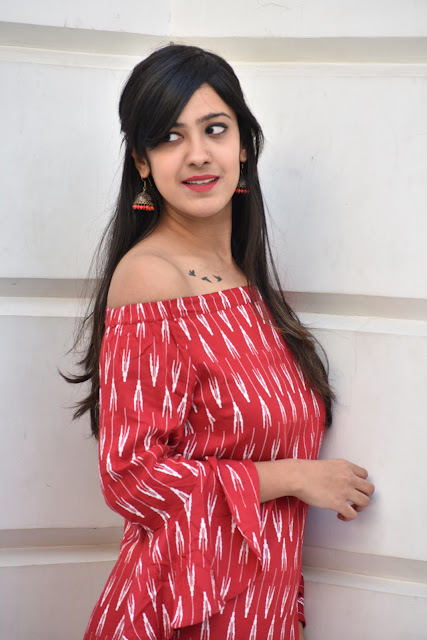 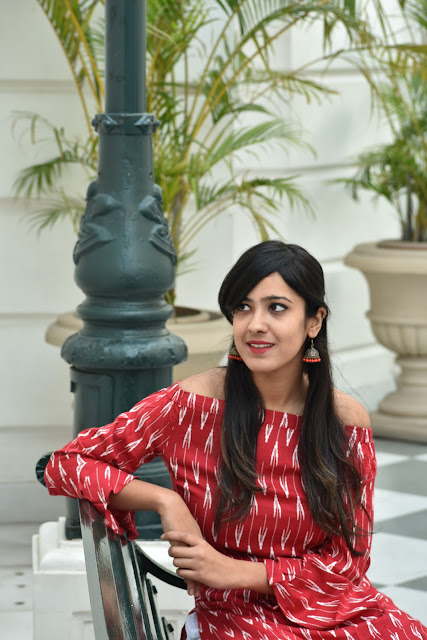 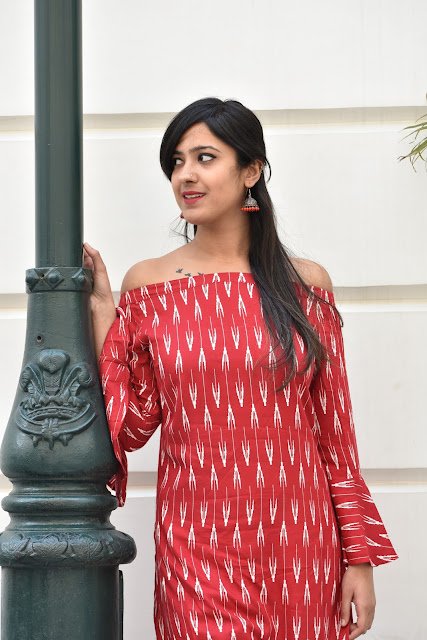 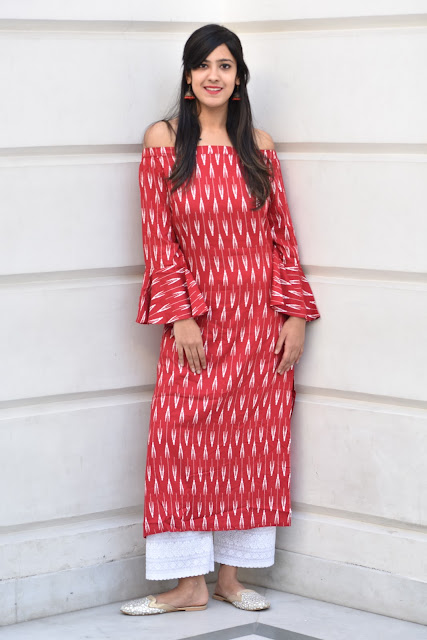 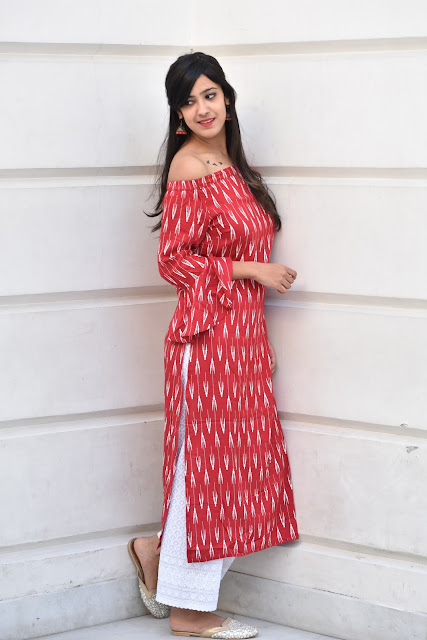 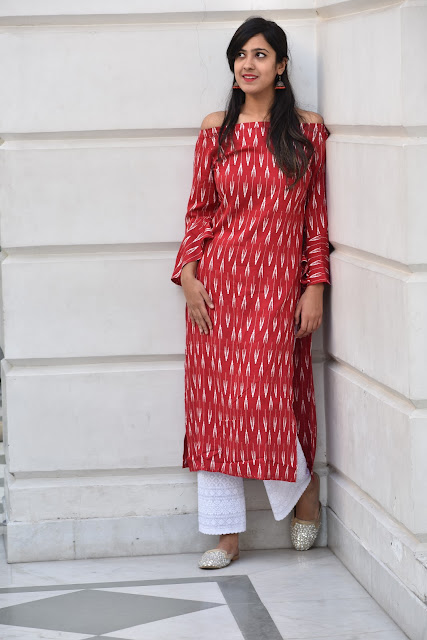 Posted by Shweghna Gursahaney at 05:59