I Got Inked and Here's Why!

The thought of getting a tattoo made, first came across my mind right after my boards. I had just got out of school and the sky was the limit for me. I wanted to try every crazy thing I could think of back then. But the thought of getting inked soon got pushed back, somewhere inside my brain and I forgot about it in no time. You see, getting inked at that point of time, was just to try something new. It was the "new cool" for me. Up until last year, I didn't realize how important a step it was. I took months to decide the tattoo I wanted and for that, I went through a million images to decide the correct size and design.
Some of my friends tried to talk me out of it while some simply gave the green signal. The ones who were against it, did give a fair argument. However, I was adamant to get a tattoo made.
Those who've kept up with my Instagram page know that the first tattoo I got made was months ago. I didn't do a post on it because my experience was pretty bad. I got it made from the wrong place and imagine, it faded after only a week. After that I'd lost all hopes of getting inked again.
Until now. 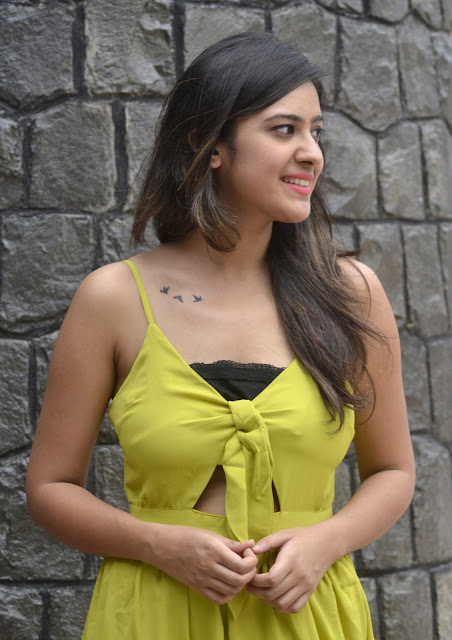 My Experience:
I had my doubts after that but because I had to get another tattoo made, I researched extensively and talked to a lot of people who had their bodies covered with tattoos. Finally after loads of consultations, I went with The Inkinn Tattoo Studio, situated in Defence Colony.
As soon as I reached the second floor, an orange and white cat greeted me after which I no longer felt jittery (lucky for me that I'm obsessed with cats!). My tattoo artist Jasmer was more than willing to clear all queries before the procedure started. He even made me sign a form which I hadn't at the previous tattoo studio (felt like a complete idiot at that moment). He chose the correct size for me and told me to stay calm. After six months, I found myself, again seated on a tattoo artist's chair but this time with confidence. I'm so scared of needles that I could feel the blood vessels pumping in various parts of my body but in about 15 minutes, my tattoo was done and dusted. Jasmer paid painstaking attention on the details. According to him, that's the most important part of a tattoo; getting the details correct and I completely agree with him on this! 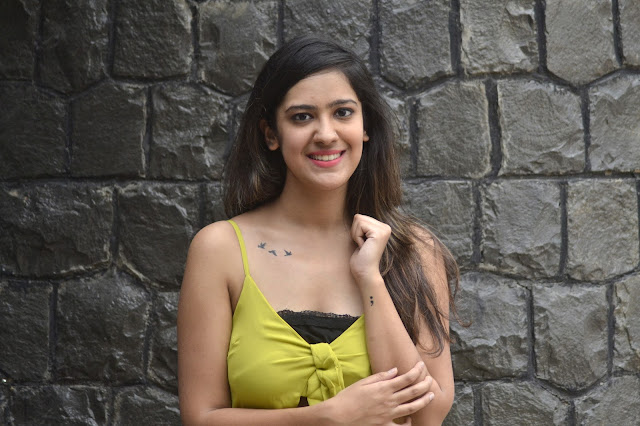 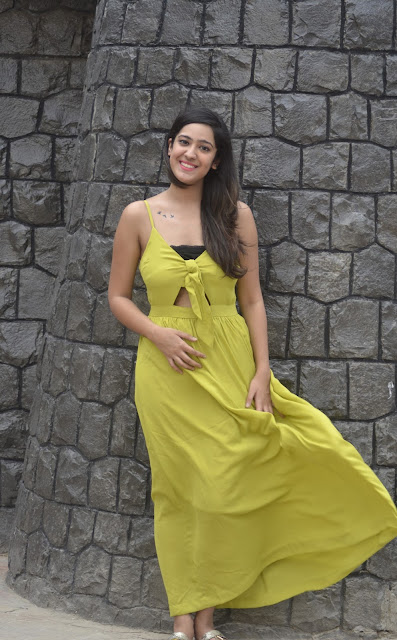 What I Got Made:
Semicolon Tattoo: The tattoo may seem small but it has a deep meaning which many are not aware of. A semicolon is used when an author could've chosen to end the sentence, but chose not to. You are the author and the sentence is your life. It is a beautiful tattoo which gives you strength and courage.
Birds Tattoo: Birds symbolize freedom of the human spirit or the soul. Birds are not bound to anybody. I felt three was the perfect number for underneath the collarbone (not too much, not too less). 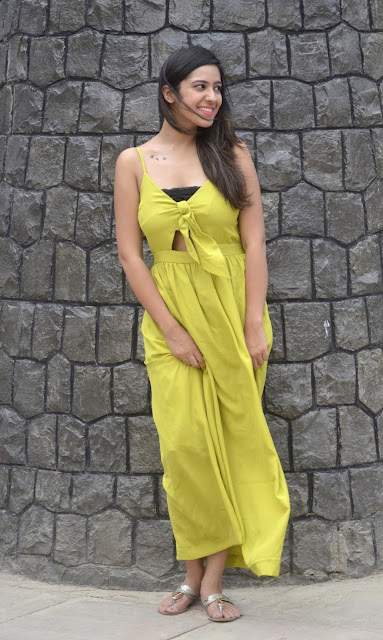 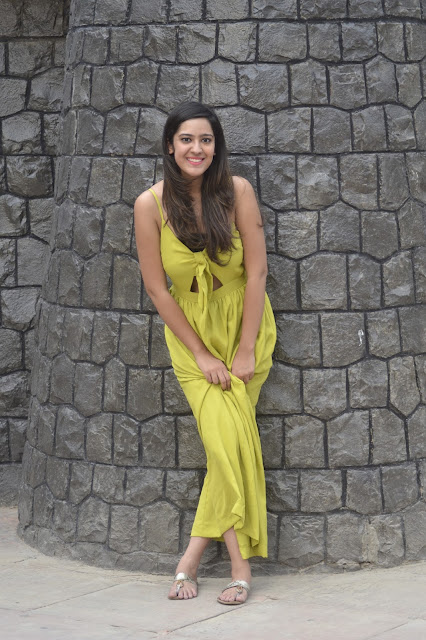 Procedure:
First the tattoo artist will take a printout of your tattoo and tell you to choose the right size. Once you've decided on that, the printout will be used to trace the tattoo. Then the action begins. Getting a tattoo made is a time consuming and painful process. Blood might also assemble on the area where you're getting the tattoo made (luckily, not in my case). And as the tattoo is pierced till four layers of our skin out of seven, it takes about 15-30 days for the tattoo to get healed. In these days, bid goodbyes to perfume, beach, shampoo, soap and the sun for as long as you can. I was also told to apply Johnson's Baby Oil, twice a day. Once the dead skin is peeled off, the tattoo will settle and the color will come out just right.