Since almost 3 years, I had dearly wished to attend the Jaipur Literature Festival but something or the other always came up due to which I ended up staying in Delhi whenever it took place. However, this year I was adamant that I will attend the JLF even if I had to go alone. Lucky for me, one of my college friends agreed to accompany me on a one day journey as I had to leave for Dehradun the next day. (post on that trip coming too!)

We took an overnight sleeper bus to save time and reached Jaipur at sharp 5:00 AM. Although we reached way too early and got lost, it was a wise decision for us because by 11:00 AM, we were at the festival. Plastic flowers and colorful paper mache greeted us as soon as we entered the Diggi Palace. Almost every body present at the venue was clicking pictures with the decoration. Even the news anchors and journalists chose to make the paper mache decoration their background, while reporting the festival. 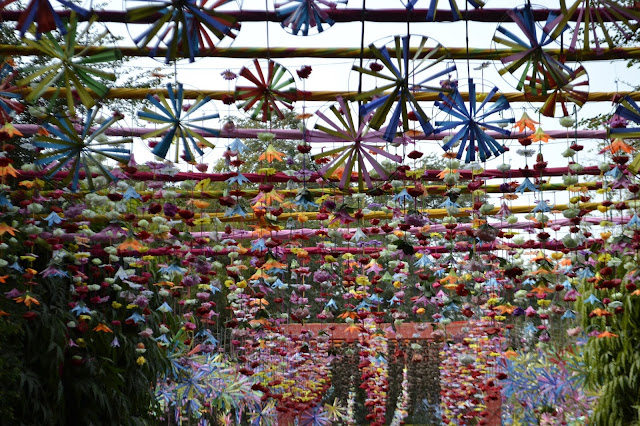 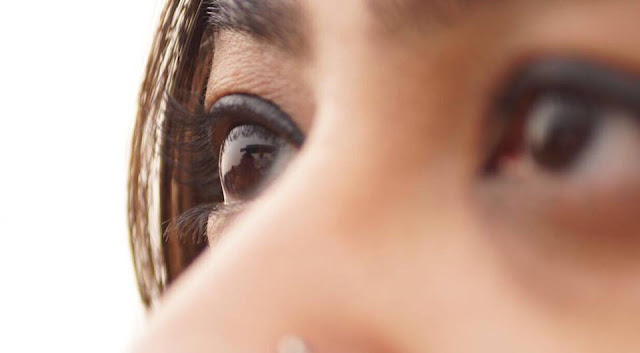 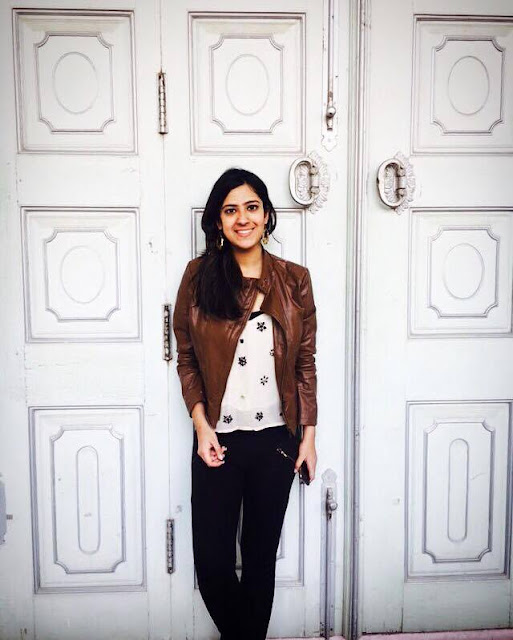 There were 6 halls in the festival- Charbagh, Mughal Tent, Front Lawn, Baithak, Durbar Hall and Samvad where sessions of authors and poets were taking place at every hour. My favorite author- Chitra Banerjee Divakaruni was one of the speakers at the festival. Sadly, I missed her session and couldn't even get her new book- Before We Visit the Goddess signed. (broke my heart!) There was also a huge bookstore from where one could purchase books (signed copies as well) of only those authors who were going to speak in the festival. I bought many novels (mostly of Chitra Banerhee Divakaruni only) and left from there as a happy kid.
Stalls of clothes, accessories and bags were set up right next to the Front Lawn. While I bought a wallet in the shade of lime green, my friend eyed the dream catcher earrings and Khadi kurtis.
We spent a good amount of time roaming around and taking in the feel of the festival. We even bumped into the contestants of the famous reality show- Big Boss!
A whole section was dedicated to food stalls which had all sorts of cuisines while another section was for just the Rajastani cuisine. 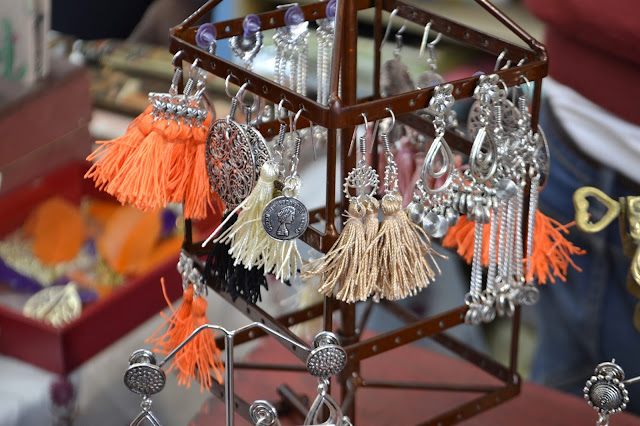 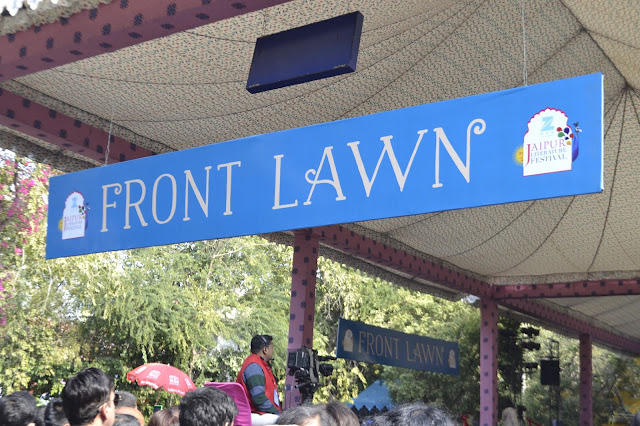 After attending the Jaipur Literature Festival, we decided to kill time at one of the most famous hangout places in Jaipur- Tapri, The Tea House. Their tagline is- "Himmat Rakho" which was printed on every waiter's tshirt. There we ordered cutting chai, masala shikanji, khakra pizza and a few other dishes. But when at Tapri, do order their splendid corn shots. (consists of cheese, mayo and corn) I get sudden midnight cravings for these shots every now and then. The atmosphere at Tapri was calming and serendipitous because of the pleasant weather and the Rajastani songs being played in the background.
After chilling at this rooftop cafe, we went back to our room and watched tv till midnight. Next day, I had to leave as early as I could to reach Delhi on time and pack for Dehradun but due to the Jaipur Literature Festival, all the buses were full and I was stuck in Jaipur till late afternoon. Something like this was bound to happen as it was my first trip alone but this trip also opened new horizons for me and I realized, what a bliss travelling alone is! 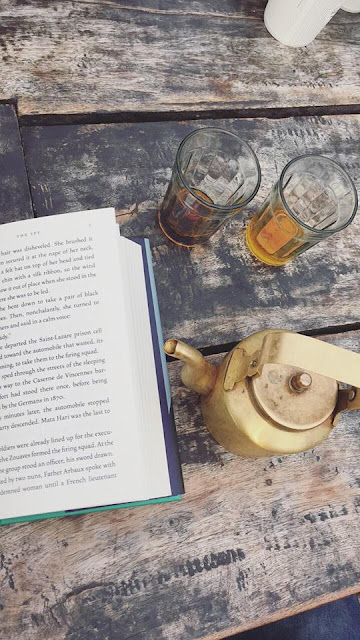 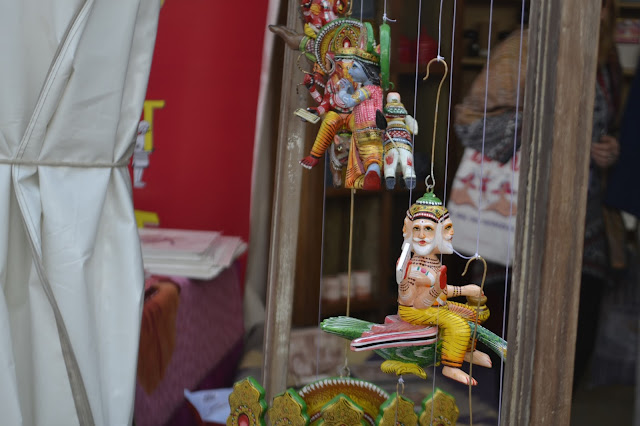 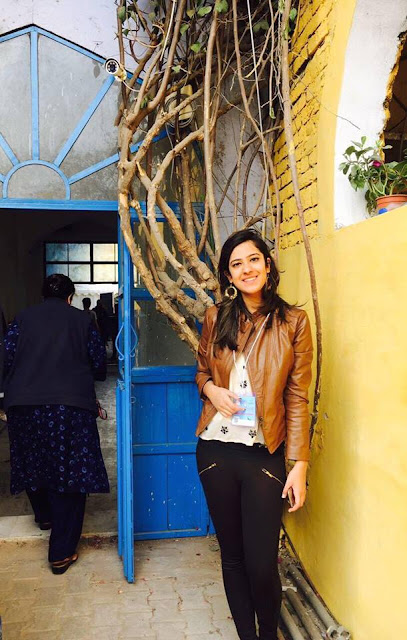 If you ever get a chance to travel alone even if people tell you that it's crazy and that you'll get bored, tell them to screw themselves and go ahead with the trip. It may turn out to be the best decision of your life!

Posted by Shweghna Gursahaney at 23:36