Power Dressing and Why It Is Important.

Power dressing was born in the early 20s but wasn't developed before the 80s. The roots of power dressing date back to 1920s when Chanel introduced a suit consisting of a woolen skirt and a button-up jacket with tight fitted sleeves. The Chanel suit was the deal breaker of that time for women and then there was no stopping of the changing lifestyle. Blouses which initially belonged to the "date look" category took place in the power dressing one. Fabrics like silk and satin were also extensively used. All this was pleasurably accepted because this was just after the World War I had ended and the society was being dominated by men. It was time for change. Power dressing made women feel authoritative and gave them a sort of power which their society never could. You can find millions of definitions of power dressing if you Google it. But for me it is the piece of clothing which makes you feel confident and invincible.
Every body has a weakness which makes them weak in the knees. My weakness is that I have stage fright. Those who know me fail to understand how it is possible. A girl who can blurt out her true inner feelings to somebody at every chance she gets is also the girl who tries to look for a way to escape from addressing a class of 60. Funny, isn't it?
It's been quite a while since I've been trying to overcome my silly fear. One such attempt led me to dressing differently when I had to address a gathering or speak in front of a large crowd. Mark Twain's famed quote, "Clothes make the man. Naked people have little or no influence on society." somehow started making sense.
Body-con dresses, shirts, heels and peplums help me in overcoming my stage fright. I might not have crossed the tunnel yet but I know that with the help of these clothing styles and other approaches, I soon will someday. 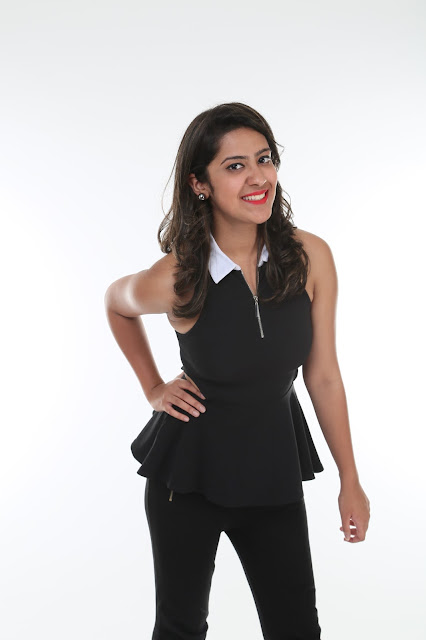 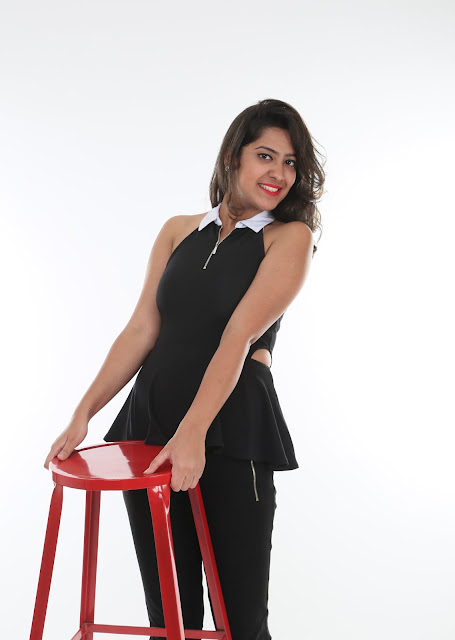 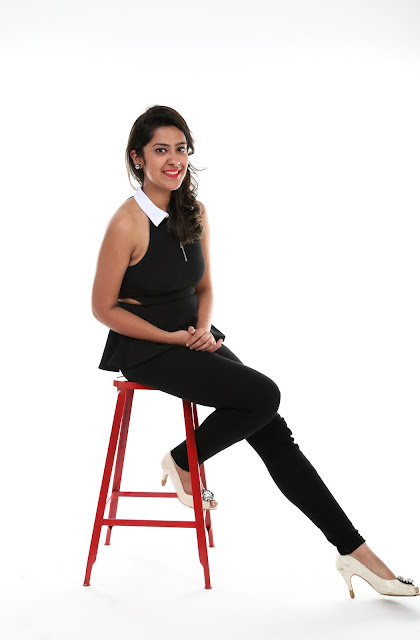 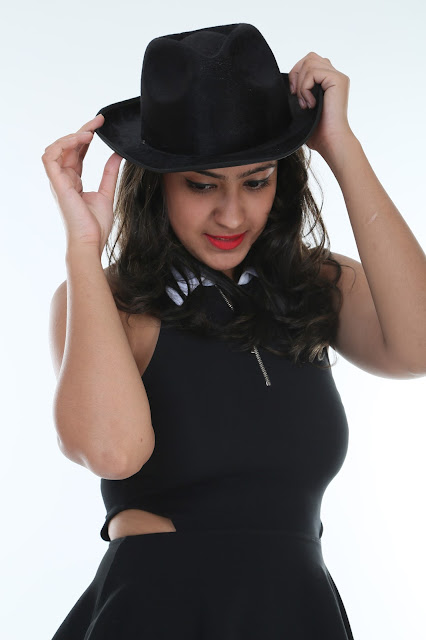 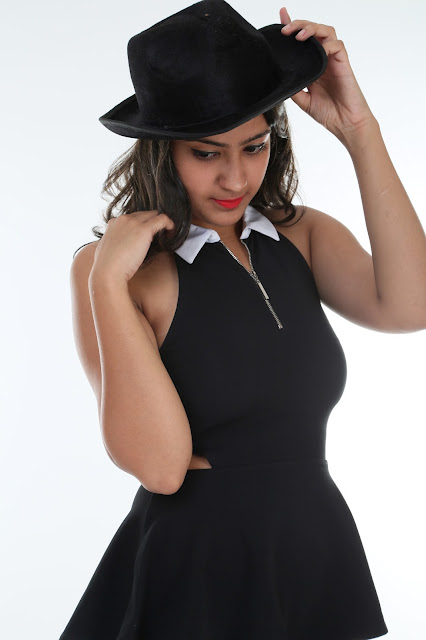 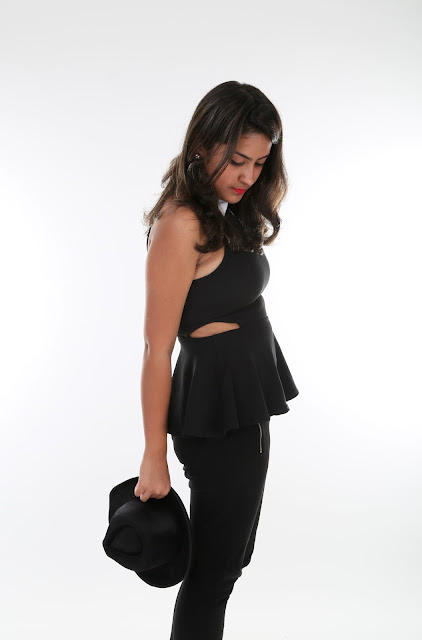 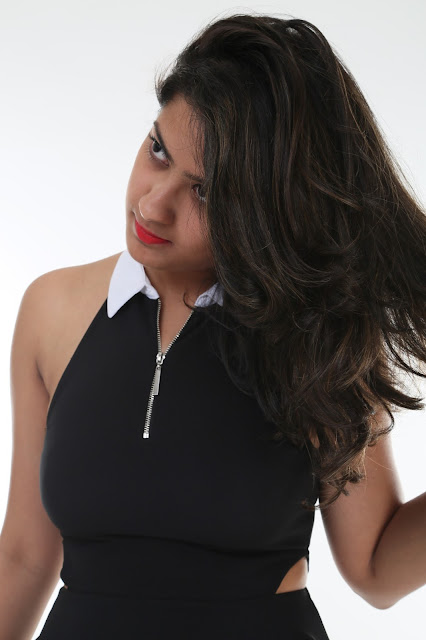 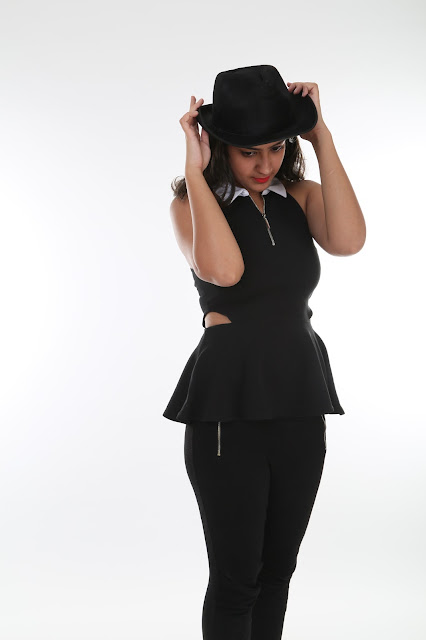 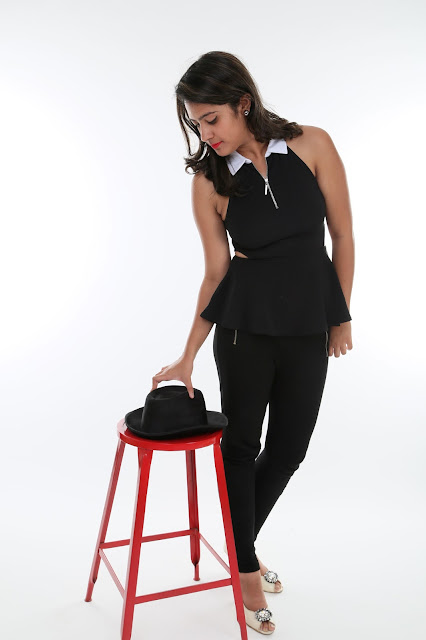 Posted by Shweghna Gursahaney at 17:37