Elegant, sophisticated, composed and raring to go, at RK Jewellers, are bringing together the rich diversity and splendor of Indian Royal history in its various hues and facets to create Royal jewels of heirloom quality that can be passed on from generation to generation. Through this collection we honor our Indian Royalties who have nurtured and molded the rich Indian art and craft of jewellery making.
The collection composes of all tradition pieces of jewels including tiaras using old Indian techniques of jewellery making. Their team of jewellery artists have researched and travelled to create these pieces inspired by Indian Monarchs from early mythical and later documented rulers and dynasties who have ruled a portion of the Indian subcontinent. The collection uses rare gemstones, coloured and colourless diamonds, pearls and tradition polki set in hallmarked gold. 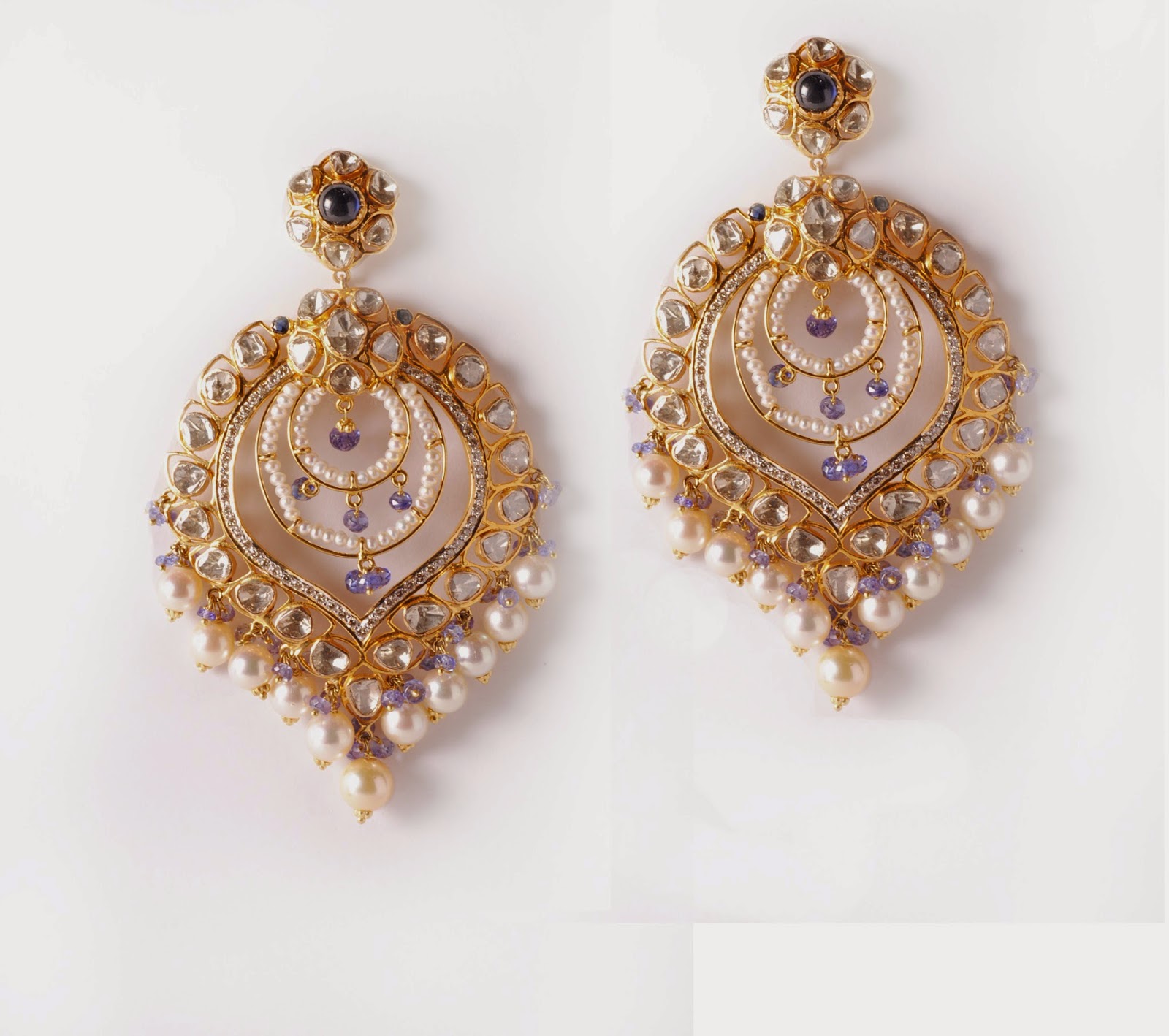 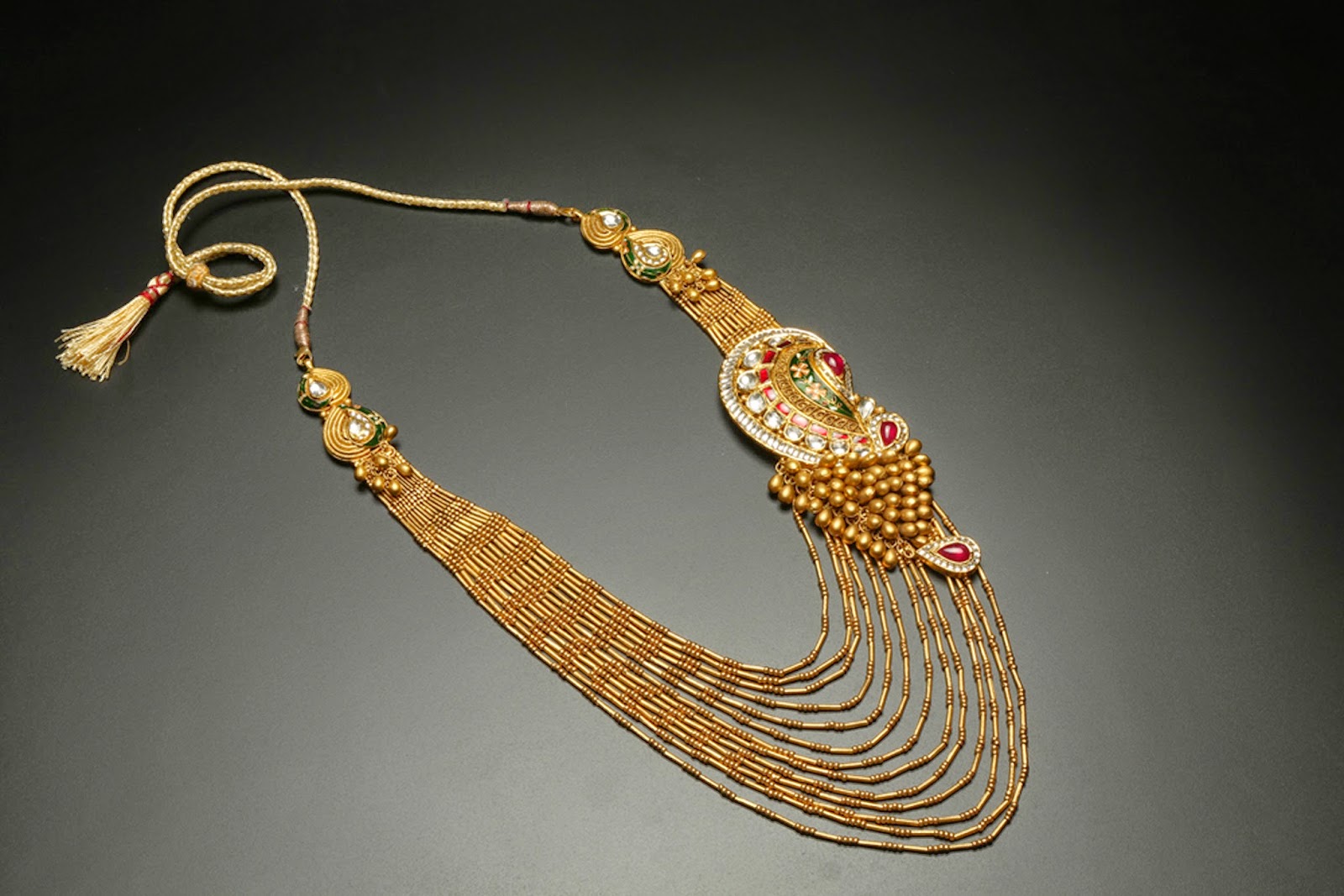 RK Jewellers is a company that has always been known for its quality and design aesthetics. RKJ is one of the most vertically integrated companies, with in house design and manufacturing of fine jewellery, having their flagship store at the upscale market in South Ex, New Delhi.
At the Jewel Arabia Show, RKJ brings the Royal Collection, inspired by the Mughal Era, the jewellery pieces are created using the old hand techniques to bring back the Royal look. Each jewellery piece is timeless and of heirloom quality. Indulge in the ageless collection and relive the Royal life at the RKJ booth. 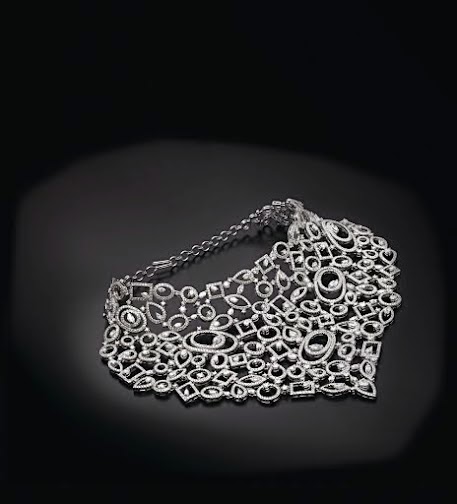 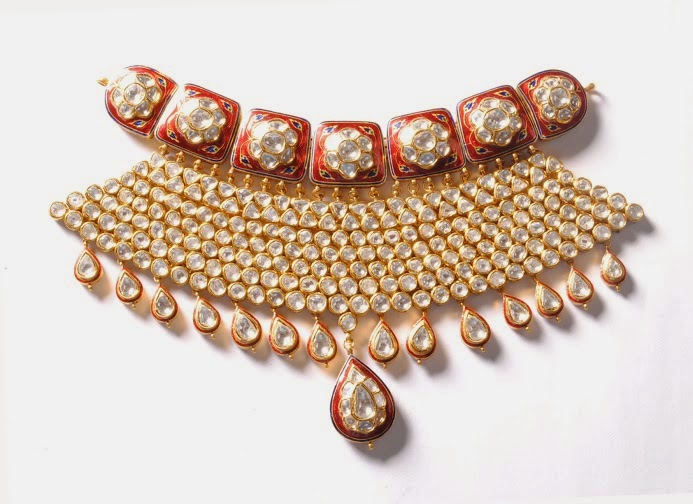 The Bahrain International Exhibition and Convention Centre is all geared up to host the most-awaited and the largest jewellery and watch event in the Middle East, Jewellery Arabia 2014, which will be held under the patronage of His Royal Highness Prince Khalifa bin Salman Al Khalifa, Prime Minister of Bahrain from 18 – 22 November 2014.