Almost everyone has a sheer love for a specific television show which makes them leave all the chores in the world and stay glued in front of the television. Don't know about everyone, but I'm sure that's the case with me.
Of course I do have a knack for other shows like Gossip Girl and Vampire Diaries, but no tv show can take the place of Grey's Anatomy in my heart
For those of you who haven't yet heard of this fantastic show, the entire show is based in Seattle to preview the lives of doctors (attendings, residents and of interns) of the hospital.
The show is starred and mostly narrated by Meredith Grey (Ellen Pompeo)
Meredith along with 4 other interns (Christina, Izzie, George and Alex) start the show and by season 6, only Meredith, Christina and Alex are left.
If you ask me? I wish they were all there in the show till season 10.
The story also includes Derek Shepherd (Patrick Dempsey) husband of Meredith and according to me a total hottie (just can't stop gawking at his hair)
P.S- You can't get your eyes off him.
There's also Mark Sloan (Eric Dane), Lexie Grey (Chyler Leigh) who is Meredith's half sister, Jackson Avery (Jesse Williams) and April Kepner (Sarah Drew) 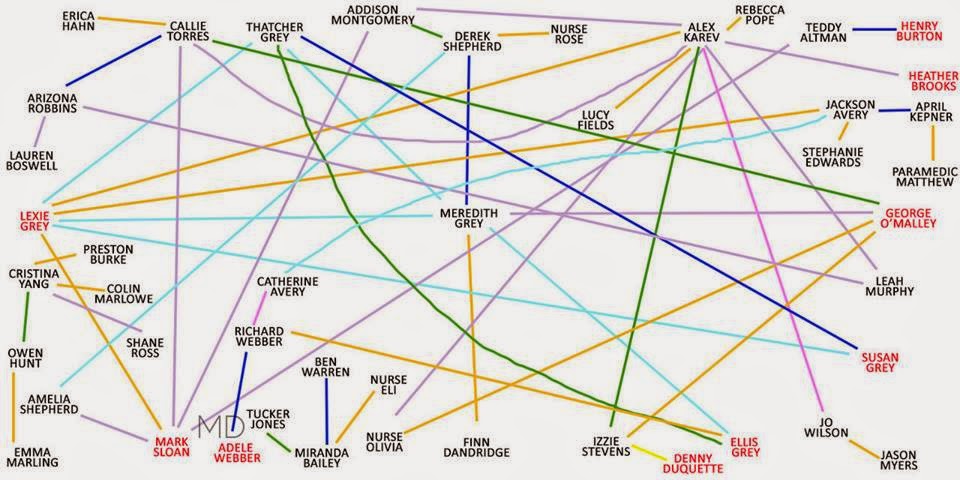 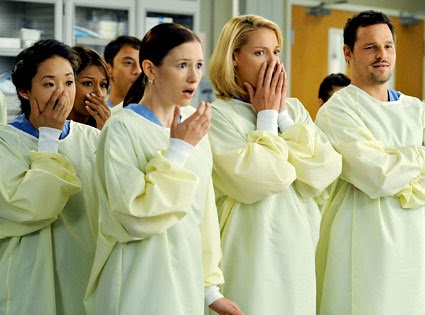 The show is a non fiction one which shows the daily happenings in the Seattle Grace Hospital and how the surgeons manage to deal with their personal lives along with their professional ones. According to me, the show exhibits the lives of 15-20 surgeons who have messed up lives connected to every other person of the hospital.
My personal favorite is Christina Yang (Sandra Oh) She's the miss know it all. Perfect in all surgeries, she is blunt, fast and her acting is breath taking. The show rocks due to her but sadly with the end of season 10, also comes a goodbye for Christina. 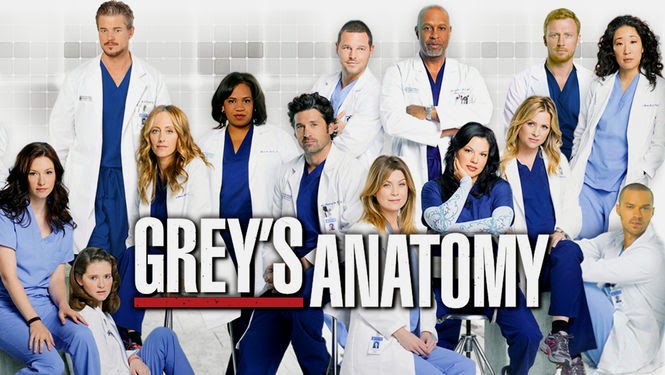 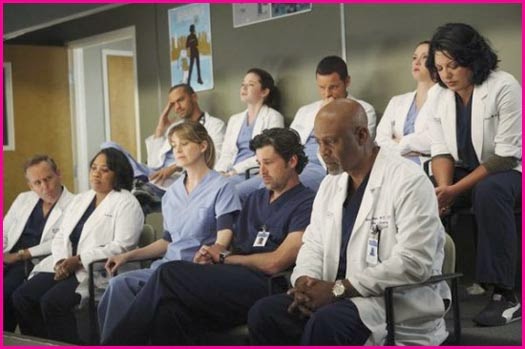 The show is a must watch. I'm an addict of this amazing creation.
That's it for now. Will write soon.
Till then

Posted by Shweghna Gursahaney at 12:26